In the summer of 2012, I spent a wonderful month traveling through Eastern Europe. I began with a week in beautiful Budapest, Hungary then took the train to the surprising Belgrade, Serbia then on to the kind of crazy Bucharest, Romania and ended my journey in historic and lovely Kiev, Ukraine. You can read about some of my journey HERE. 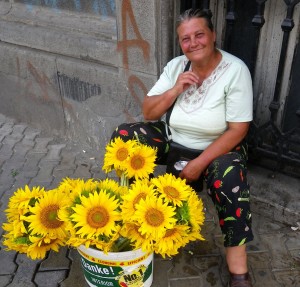 The whole time, “Raw Travel”, then a project without a home, was not far from my mind.  I was pre-producing in my head everywhere I went. Making mental and physical notes of ideas for producing shows, showcasing Eastern Europe in ways I’d never seen on U.S. television and maybe even internationally as well. I was making valuable contacts as well.

Now, it’s time to return… but this time, with my crew and this time, pre-production gives way to the art & stress of actual producing. These are going to be our Fall 2014 episodes for Raw Travel’s 2nd season (2014-15). This is not a dress rehearsal friends, this is the real deal and we want to keep striving to produce better and better content. 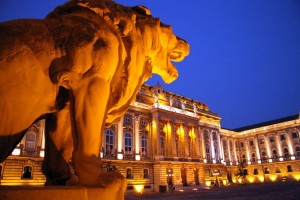 Unfortunately, with the political situation being what it is in Ukraine, I won’t be able to return there this time, and Serbia, a place I fell in love with, may or may not be on the agenda depending on how the travel agenda works out.

But we’re definitely heading to Hungary and Romania and we’d like to know where YOU would like for us to go in Eastern Europe. Should Serbia be in our plans? How about the Czech Republic or Poland or Bulgaria. The beautiful beaches of Croatia or nearby Slovenia or Slovakia. Got some ideas for us while we’re there.. hit us up.

We’re in the heavy planning stages but we will be nailing things down in the next few weeks as we will be there in June-July 2014 filming. We’re wide open to suggestions, so hit us up on our Facebook, twitter or just send us a good old fashioned email.