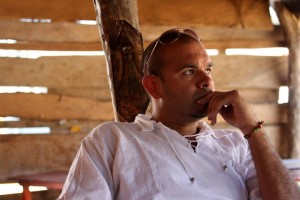 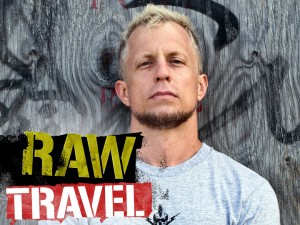 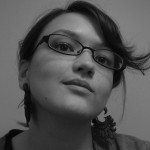 Grace Linstrom is in her final year at Fitchburg State University studying Editing, Audio and Intercultural Communications. Her interests include practicing language, yoga and writing. This is her first semester interning for Raw Travel and has already proven herself to be a valuable member of the team. 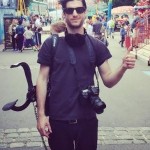 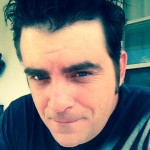 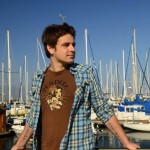 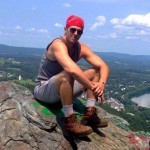