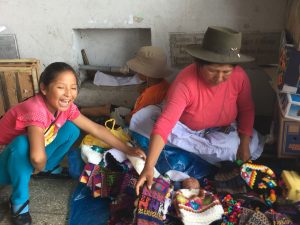 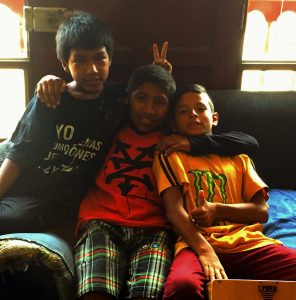 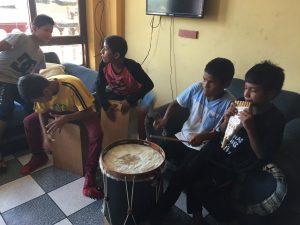 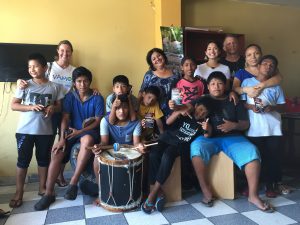 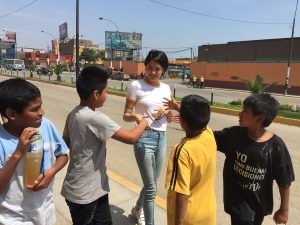 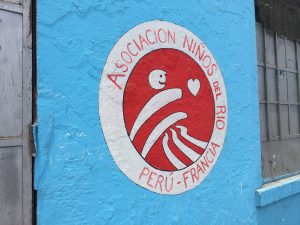 A restavek is a child that has been given to another family as a servant in hopes to have their basic needs met. If you see the segment, you will see how incredible these children are now that they are surrounded by love. Freedom House is not a huge bureaucratic organization with a lot of waste. 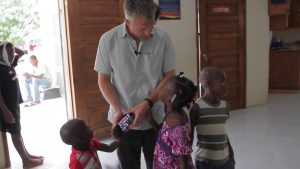 They are small and grassroots and just the kind of organization we like to shine the light on.

If you are so moved after seeing this weekend’s episode and would like to help Freedom House rescue more children, you can donate and support HERE.

A little goes a long way in Haiti, so no amount is too small. 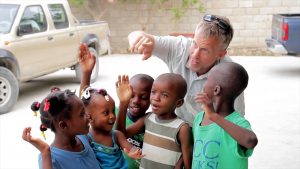